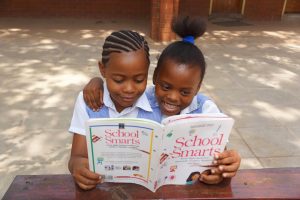 Azite Love is a Charity that was born through the Azite company.

We believe that the number one goal in life is to love, and children are the definition of love. We have decided to donate every £2 from each order to deprived schools in Africa starting with a nursery in Uganda East Africa.

Owner and Founder of Azite Hair Diana Nanteza was born in Uganda. In her recent visit to her homeland she discovered that her aunt had opened a childrens nursery in early January 2016. She went to visit the school which is situated in the capital of Uganda Kampala. On her visit she fell in-love with the children and saw that there was a way she could help contribute to the school’s growth. She once had a dream of wanting to give back in the world through Azite Hair, so to find that her aunt had opened a nursery was a dream come true!

In the past, her fear was finding a charity and not having full control of what the money would be spent on. Working with her aunt has made her feel confident that the donations will be used in the right way. The school is an old family home that was bought by Mrs Kiyaga 10 years ago. Each room has been converted into a classroom for the children. There is also a small playground that used to be a compound. It was once a family home with many happy memories, now it is a happy house for many more children to enjoy! 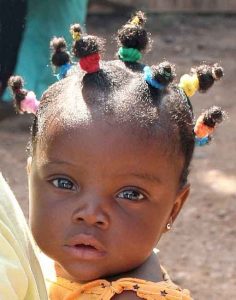 Parents in Uganda often find themselves stuck, as they go to work there is no one to help look after their children. They result in handing their children over neighbours and friends. While in the care of others the children may not get the right treatment or food. Some parents end up not being able to get an education or good jobs in the process. Mrs Dorothy Kiyaga Nseka works as a General Internal Auditor for Housing Finance Uganda. Dorothy Kiyaga (Diana’s aunt) had noticed that there was a huge number of young adults that had to dropped out of school due to getting pregnant and families who simply did not have the money for nursery fees. She decided to set up a local nursery to help parents find time to work and provide for their families.

These are just some of the moments of the trip that we wanted to share with you. We are pleased to say that this is where your money will be used. Each £2 will go towards text books for the school and training for the teachers. The school is still new and has only 11 students so far. We hope to help build it into a more comfortable environment for the children. Our aim is to open more nurseries in the city of Kampala including rural areas so more parents (especially women) can have opportunities to build a better future for themselves.

Thank you so much for your purchases. Because of you dreams are coming true! 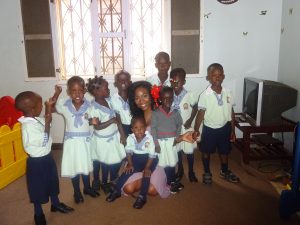 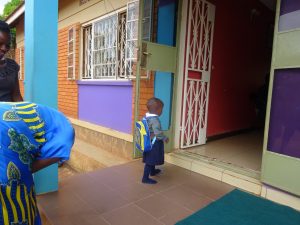 The Playground and one of the classrooms. 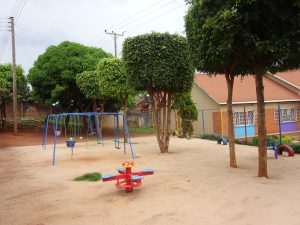 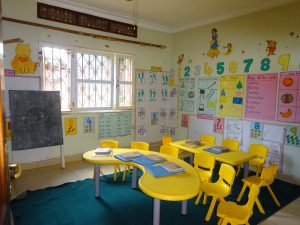 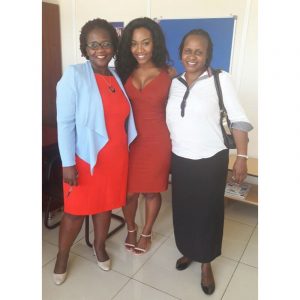 Mobile version: Enabled
Back to top

Use the search box to find the product you are looking for.

No products in the cart.

Due to the COVID-19, Please by aware that deliveries may take longer than usual. Dismiss